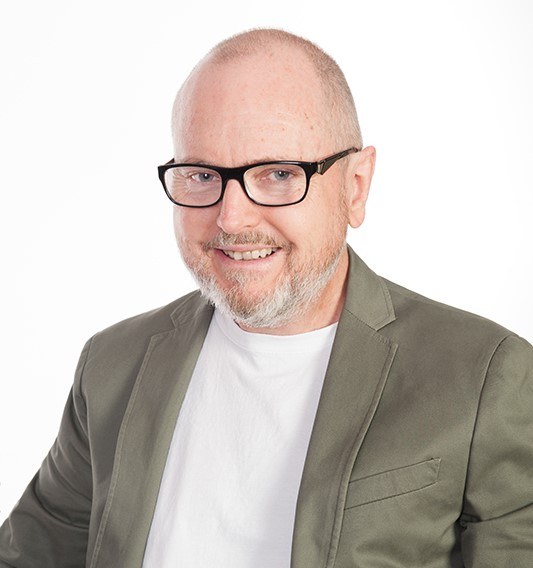 Stephen is principal of BG Economics. He holds degrees in economics (Macq.), social administration (UQ) and social science (UQ) and is a former academic at The University of Queensland where he tutored and lectured in social policy and social science from 2005 to 2010.

Stephen conducted the first major study of the 2006 Howard Government welfare-to-work policy for people with disability and has been acknowledged for his contributions to a number of books including the 6th edition of one of the world’s most popular academic texts, ‘American Social Welfare Policy: A pluralist approach’. He has been a guest commentator on the national ABC radio economics program ‘The Money’, quoted in major newspapers, and is a professional member of the Economic Society of Australia (Qld). 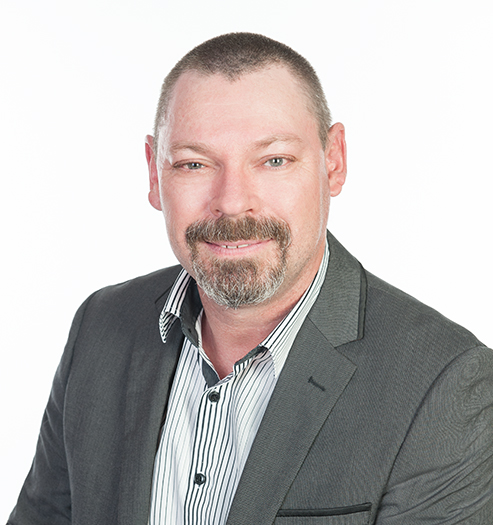 Over the past 21 years as a consultant, Paul has undertaken more than 400 projects of varying types and scale, including developing and implementing strategic work programmes and projects for central and local government agencies and community and voluntary organisations.